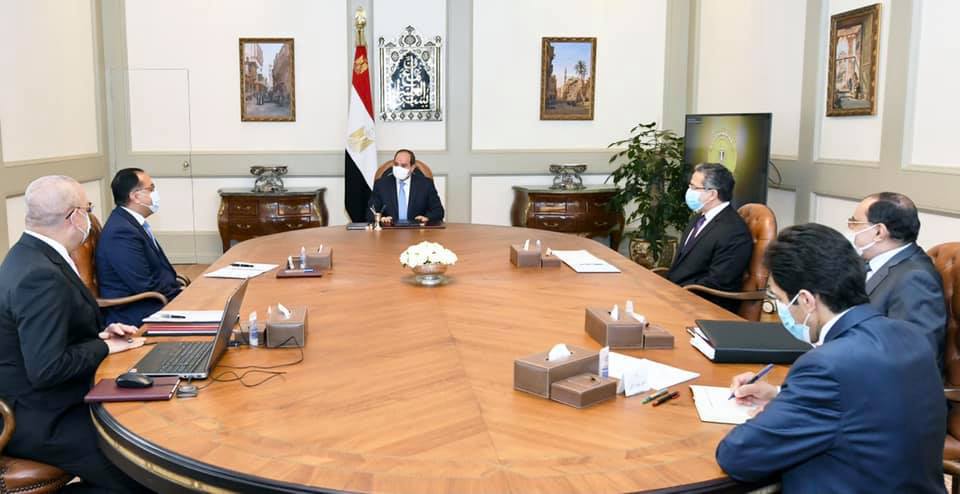 Egyptian President Abdel Fattah Al-Sisi held a meeting on Saturday to monitor the progress of various tourism development projects across the country, according to a statement from presidential spokesman Bassam Rady.

The following were present at the meeting: Prime Minister Mostafa Madbouly; Khaled El-Anani, Minister of Tourism and Antiquities; and Assem El Gazzar, Minister of Housing, Public Services and Urban Communities.

During the meeting, the President was briefed on the executive position of a number of current and future projects related to tourism development. These projects include real estate and hotel complexes, as well as various tourist activities on a national scale, in particular on the red and Mediterranean coasts.

The meeting addressed the operational objectives that have been achieved through these projects and their impact on development, economy and tourism, with a review of all the challenges in this context.

In addition, Al-Sisi aimed to make optimal use of state assets and preserve their value as national wealth. This would be done by examining the rates of implementation and exploitation of tourism projects that are not yet completed, in order to achieve the development and economic objectives targeted by these projects.

Efforts to resume the tourism movement in Egypt, including rates of foreign travel and tourists over the last period in the southern Sinai and Red Sea governorates, were also reviewed during the meeting. .

The meeting also discussed the latest developments in the activities of the tourism sector and the opening of a series of museums nationwide. Other reviews included the executive stages of the Grand Egyptian Museum (GEM) in Giza and the Rams Road development project in Luxor. 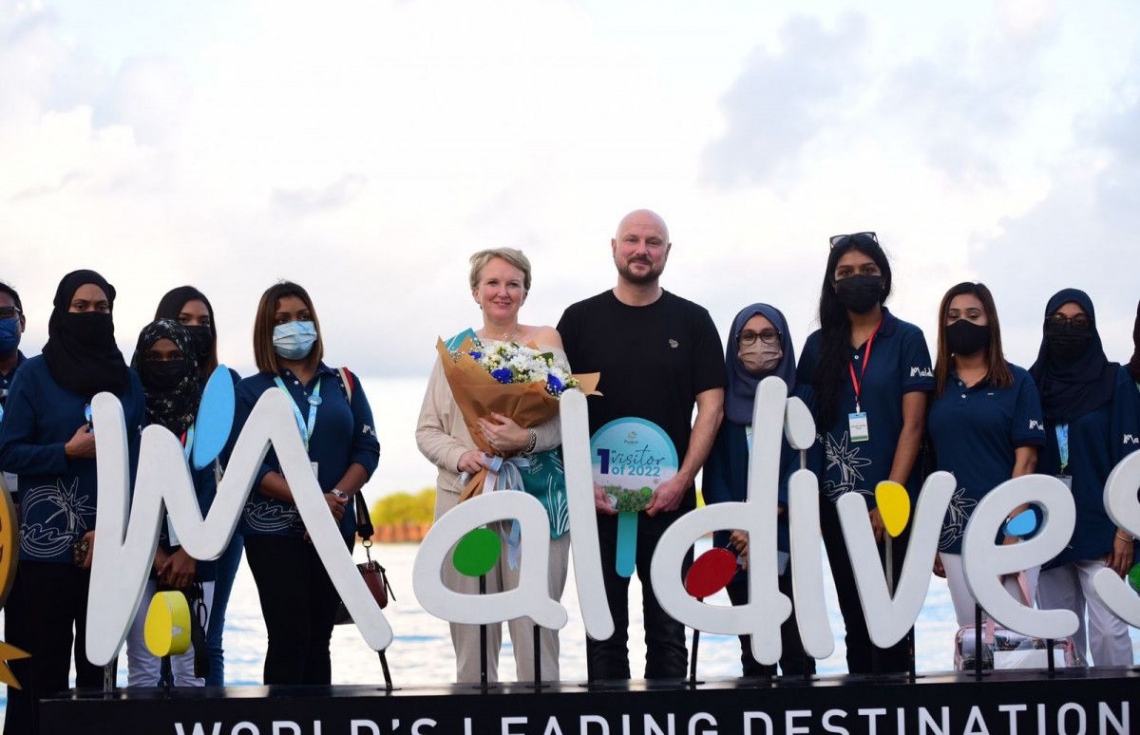 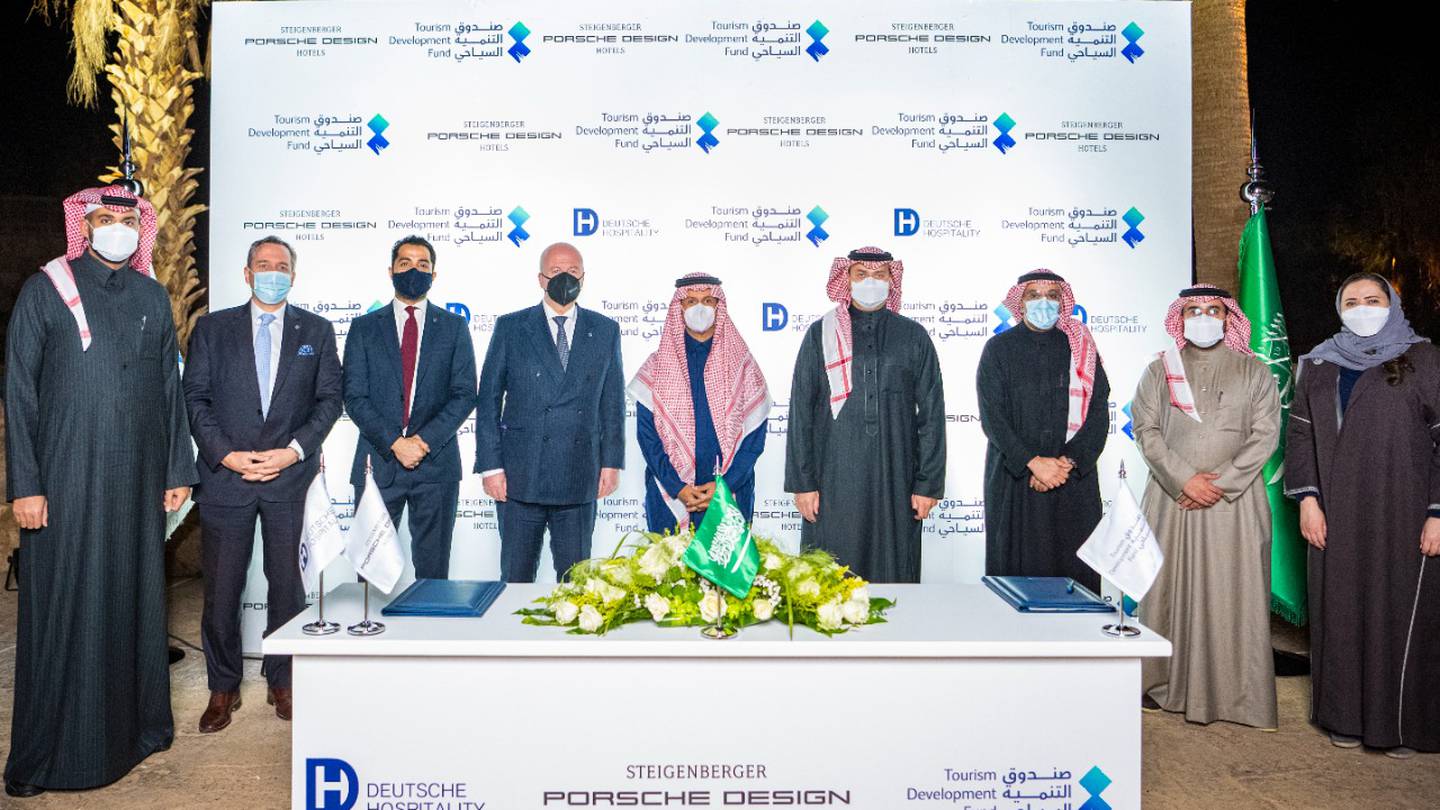