Goa will only resume tourism activities once everyone over 18 has been vaccinated: CM Sawant The CM added that the administration aims to achieve this goal by July 31.

“Until we administer the first dose of vaccine (statewide), tourism will not be reopening here. Our goal is to meet that goal by July 31. We will not consider reopening. only after achieving that goal, ”Sawant said.

Prior to that, the state’s tourism minister, Manohar Ajgaonkar, also said tourism should only restart once the entire population of the coastal state is fully vaccinated against Covid-19.

“We cannot keep Goa’s tourism industry closed forever, as it is an important backbone of our state’s economy,” Ajgaonkar said.

Suggestions from the tourism organization

The statement comes a day after the Goa Travel and Tourism Association was informed by the government that the state’s hotel sector would not fully open until the positivity rate fell below 5. %.

The TTAG, however, insisted that tourism resume as soon as possible, but with all safety protocols in place. Association president Nilesh Shah suggested that only fully vaccinated people should be allowed to enter the state.

The TTAG previously recommended four different strategies to ensure that travelers entering the state do not spread the virus.

“Travelers should only be allowed to enter Goa with a negative Covid-19 certificate or vaccination certificate,” Shah said.

“If they have none of these things, then the government should set up testing facilities at borders or at train stations, bus stations and airports, where people should benefit from this facility at affordable prices. The test fee should not exceed ??500 “, he added.

The state government can privatize the service, he added.

“The tourism industry is the first to leave and the last to resume in the Covid-19 situation,” he said.

He said the tourism industry was crippled after the first wave, but opened up for a few months when domestic tourists started arriving before it was hit again by the second wave.

Meanwhile, the Goa Tourism Development Corporation (GTDC) is hoping for a rapid resumption of tourism activities to minimize its losses.

The state-run special-purpose vehicle operates 13 hotel properties, mostly in the coastal belt, to meet the needs of tourists.

According to GTDC chief executive Nikhil Desai, the company has suffered “historic losses” over the past two years due to the Covid-19 pandemic.

“We are basing our hopes on a rapid recovery of the tourism industry, because the last two years have been a failure for us,” he said.

Few of the company-run residences (hotels) have been closed amid the pandemic, while staff have been redeployed to other missions, the official said.

The company has suffered financial losses as it has to pay the salaries of around 400 employees, in addition to obligations such as pensions for former employees, he said.

The exact amount of losses suffered in the past fiscal year will be quantified in the coming months, but the losses are certainly huge, the official added.

The state’s coronavirus cases rose by 310 to 1,63,358 on Wednesday, while another 428 patients recovered from the infection, a health department official said.

The death toll rose to 2,960 after 13 patients succumbed to the infection in the past 24 hours, he said.

* Thank you for subscribing to our newsletter. 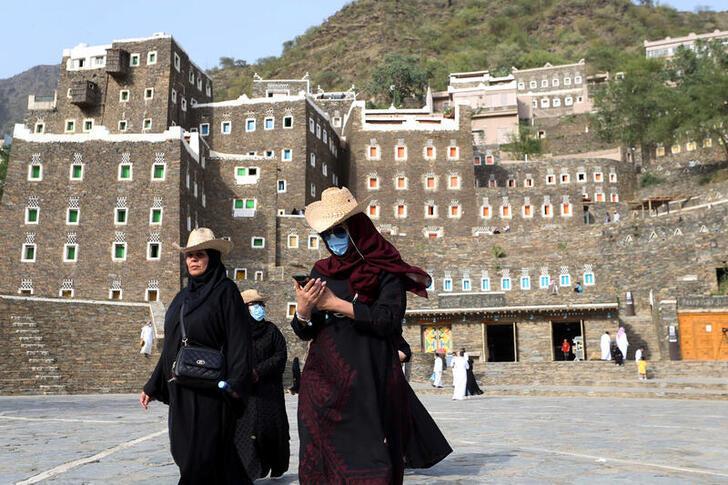