Make tourism development in the North Region a priority 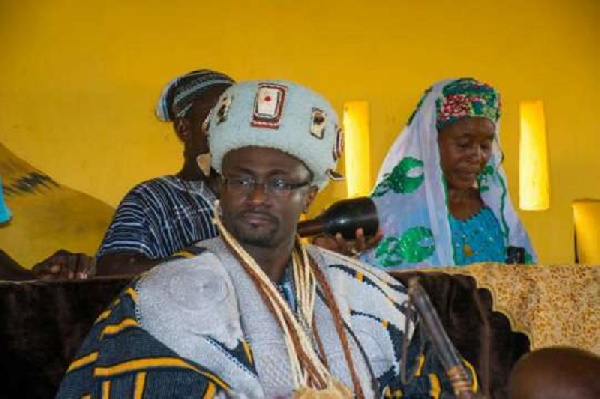 He said the sector, which has many channels across the value chain, will serve as a springboard to promote social and economic activities in the region.

Therefore, the Overlord of Nanung called on the government through the Northern Regional Minister Shani Alhassan Zakaria to examine the economic fortunes of the tourism industry and the impact it will have in the region and to apply the right measures to exploit the development potential. of the Region and for the good of the country.

According to the traditional chief, for many years sufficient attention has not been paid to ecotourism in the ancient region, which has the potential to develop inbound, outbound tourism, wildlife and adventure in the country. .

The regent of Bimbilla, made the appeal to his palace during a courtesy visit addressed to him by the regional minister of the North Shani Alhassan Zakaria recently.

The elite ruler identified tourism as one of the keys to the northern region to consider in unlocking the region’s potential to generate decent opportunities for sustainable job creation, development and, ultimately, wealth creation.

He stressed that the relative peace enjoyed in the northern region should give the government authorities an impetus to design good policy initiatives capable of building a strong tourism industry in the region.

For many years, he said the region is known for its historic sites, heritage, wildlife and adventure, and this should motivate local and central governments to position the region well as one of the country’s tourist hubs. .

The Northern Region has been listed by the Ghana Tourism Authority (GTA) as one of the destinations for physical activity-based cultural tourism in Jakarayili and Kukuo, two suburbs of Tamale, the regional capital of the North.

GTA considers visiting these two communities rewarding as they are traditional weaving and pottery centers combined with other community lifestyle encounters.

Traditional northern architecture is also about beauty and bulky attraction, according to the GTA.

The northern region is known for leather goods and the place to see these full chains of activities, from tanning raw cowhide to finished sandals, bags, belts or boots, is Zongoni along the Builpela road in the Tamale metropolitan area.

The pulipuon tree at Tamale University Hospital lends credence to the power of shrines told by adherents which the GTA says could spark interest in tourism in the city.

However, to get a more practical benefit from shrines which are usually only used for divination, you need to travel to Tali, near Tolon, about 15 miles away, where a sacred grove has been used to create centuries of old vegetation. virgin around a sanctuary popularly known as Jaagbo Sanctuary, which serves as a sanctuary for birds and wildlife.

Again, there is a misty tree near the Jaagbo Shrine, which is believed to have been climbed by a warrior on horseback. The footprint of a horse is still visible on the tree for tourist attractions.

Naa Nyagsi, who conquered the current Dagbon, Naa Luro, who consolidated the kingdom, all have great histories in the North to make oral tradition one of the considerable areas that tourism development experts could grasp. in their planning activities.

There is an Ox-bow lake situated in an idyllic setting near the White Volta at a place called zongchagni in the Region, and which could be developed to paint a faithful picture of the ancient setting of Dagbon

Again, Chirifoyili Dam is home to crocodiles where reptiles acclimatize with people, and this constantly captivates viewers’ imaginations.

The Saakpauli Slave Market is another place of interest for tourists in the northern region due to the historical role played by the community during the slave trade. 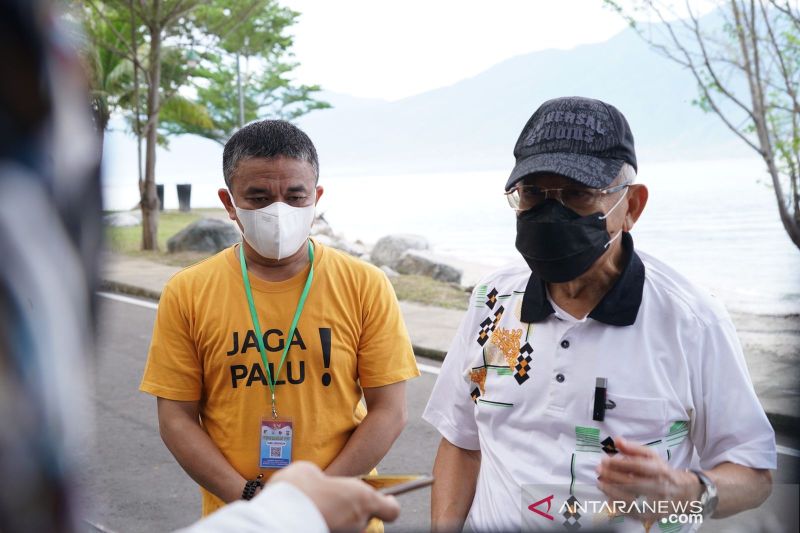 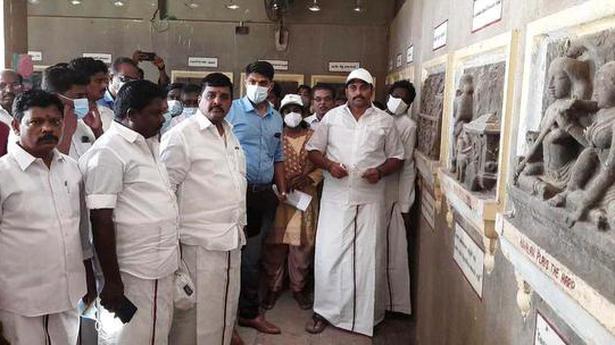