Speaking after the signing of a memorandum of understanding between the two parties, the permanent secretary of the Ministry of Tourism and Antiquities, Fatma Mabrouk Khamis, and the head of retail banking at NMB, Filbert Mponzi, said that the agreement details how the bank and the island government will cooperate in three specific areas. which play a key role in reviving the tourism sector.

“We have agreed to work together in destination marketing and positioning Zanzibar tourism; in diversifying the tourism offer and facilitating the experience as well as in empowering youth and the community,” Khamis said.

She said that the agreement will have a direct impact on the development of the blue economy, as tourism benefits a lot from the resources of the Indian Ocean islands, such as beautiful beaches and islands that also host class hotels. world.

“NMB Bank takes the development of tourism seriously and that is why we have devised a number of solutions with the aim of stimulating the rapid growth of the sector,” Mponzi said while adding that the Dar es Salaam-based lender understands also that the growth of the tourism sector will benefit the islands in several ways, including job creation and increased income.

Detailing the contents of the deal, the NMB chief further noted that the bank will also streamline tourism operations by investing in digital channels to enable visitors to pay the government digitally.

“The bank will distribute vending kiosks at all tourist attraction centers to facilitate government revenue collection and allow tourists to pay fees and levies directly through their Mastercard, Visa and UnionPay cards,” he said. noted, adding that around 100 outlets are already deployed for various tourism hotspots on the islands.

Many other outlets will be distributed in various hotels, restaurants, entertainment centers and shops to ensure that a tourist does not need cash during his stay in Zanzibar. In addition to the government, NMB’s digital payment channels have been rolled out to members of the Zanzibar Hotel Association (HAZ) and Zanzibar Tour Operators Association (ZATO). 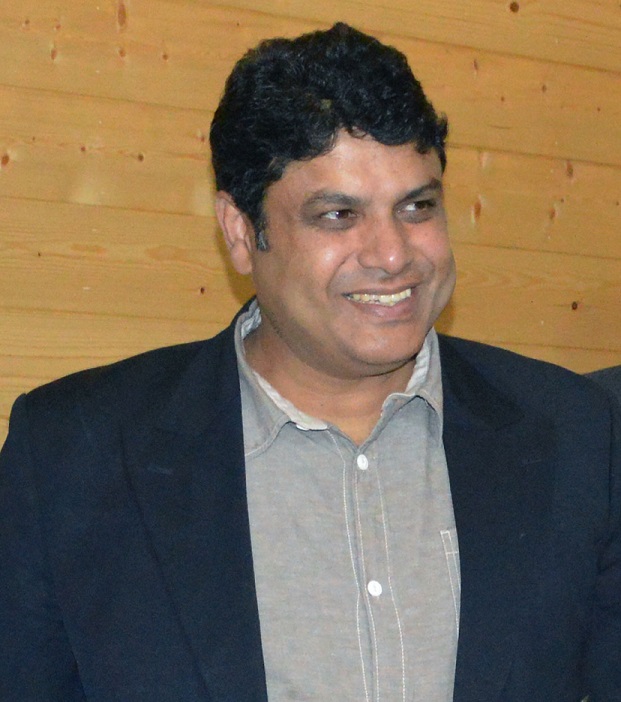