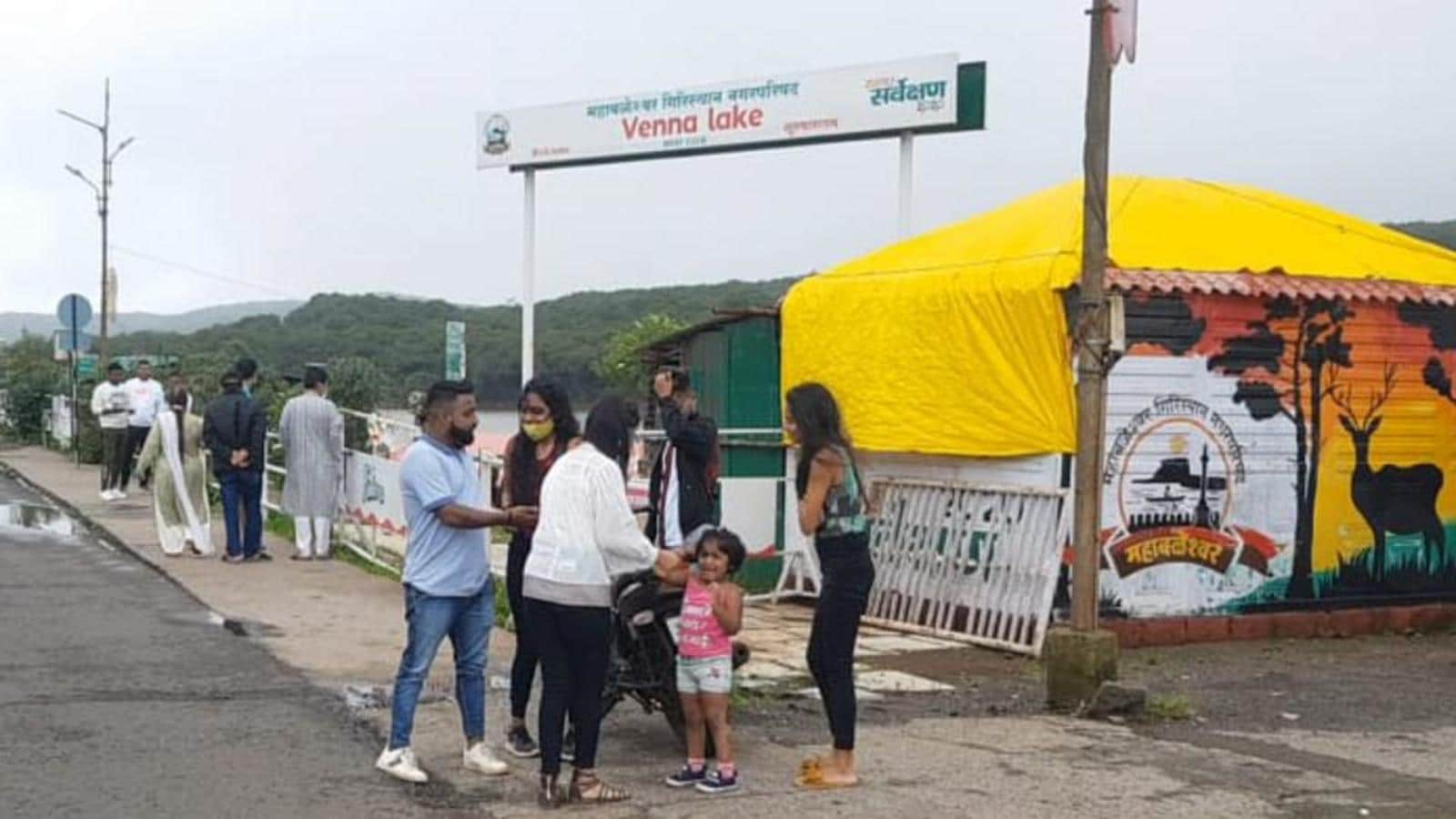 Zilla parishad (ZP) has identified 406 tourist destinations in Pune district and will develop a comprehensive tourism development plan at the conference to be held on July 3.

At a meeting held at Zilla Parishad’s office on Saturday, Ajit Pawar, deputy chief minister and minister of oversight of Pune, asked officials to identify sites with tourist potential.

The local tourism development plan was initiated by MP Vandana Chavan when she presented a proposal to start tourism locally in the district to help locals generate income.

Prasad said, “At the July 3 meeting, all stakeholders will draft a ‘tourism development plan’ for Pune district with a five-year ideation and a 10-year perspective plan. From fiscal year 2022-2023, we will seek funds from the Union, state and other authorities for tourism spending based on the plan. ”

“This type of sustainable tourism will help people get back on their feet, as well as gain a better understanding of their neighborhood, with many places still to be explored,” said Chavan. 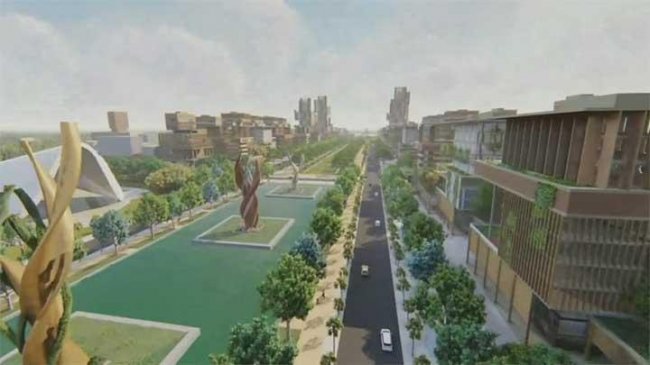