KUALA LUMPUR, (Bernama): The Ministry of Tourism and Culture (Motac) will authorize seven main tourism activities in Langkawi in conjunction with the reopening of the island resort to local tourists on September 16.

Motac, in a statement released on Friday, September 3, said that the permitted activities are accommodation in hotels and host families, including all facilities on the premises of the hotel and the host family, professional events such as meetings, incentives, conventions and exhibitions (MICE), as well as tourist and cultural events.

“The green light is also given to tourist attractions such as beach activities such as water sports, snorkeling, scuba diving, tourist fishing, edutainment centers, amusement parks, sports extreme or adventure or nature parks, farms, aquariums, zoos and other recreational and social activities. .

Places of art, culture and heritage such as museums, libraries, art galleries, village cultural heritage centers, stage cultural performances and others are also allowed to operate, the statement said.

According to the statement, theme parks and family entertainment centers are also allowed, as well as academic visits to Geopark Discovery Center, Balai Seni and Laman Padi.

Motac also said the list will be announced in more detail, subject to ongoing changes.

At the same time, Motac is also offering more attractive tourist packages to the Malaysian family as a thank you for supporting the revival of domestic tourism where allowed.

Apart from that, Motac would also monitor and organize engagement sessions with tourism industry practitioners and stakeholders on the expansion of the tourism bubble in phases.

On Thursday, September 2, the prime minister announced that Langkawi had been selected as a pilot project for local tourists from September 16, while other tourist destinations would be allowed to operate when the locality’s vaccination rate reached 80%. – Bernama 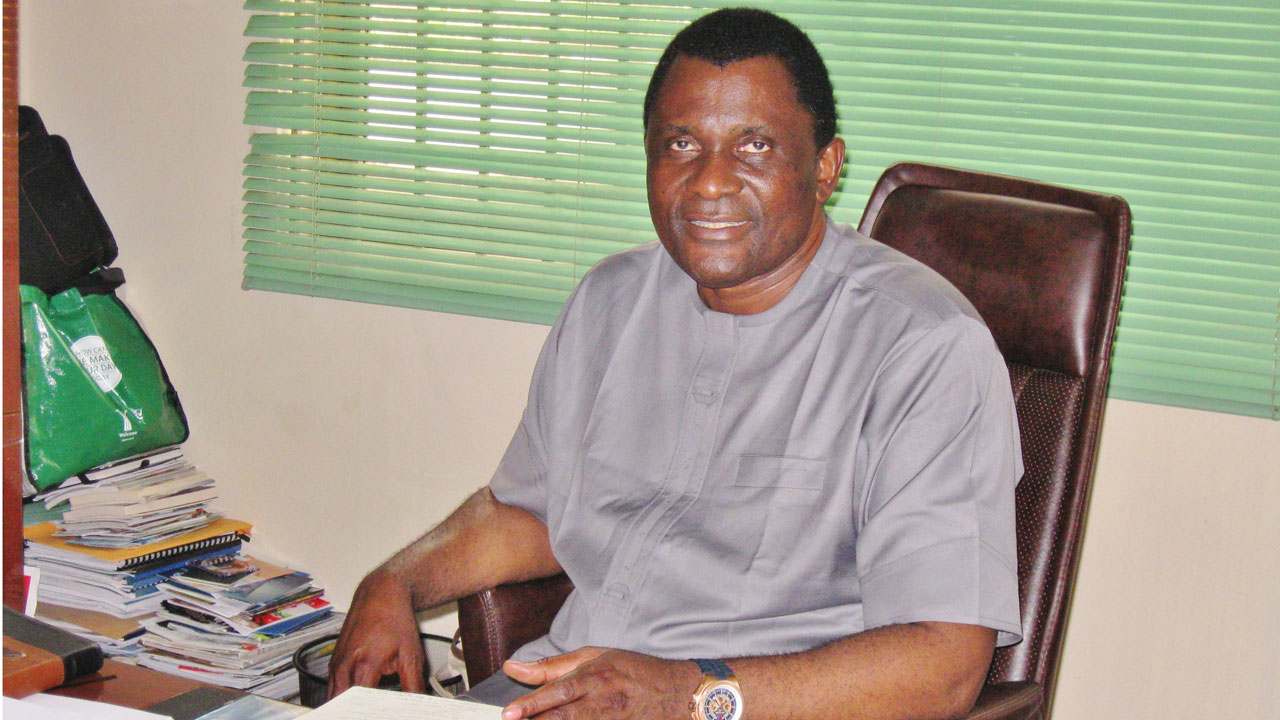 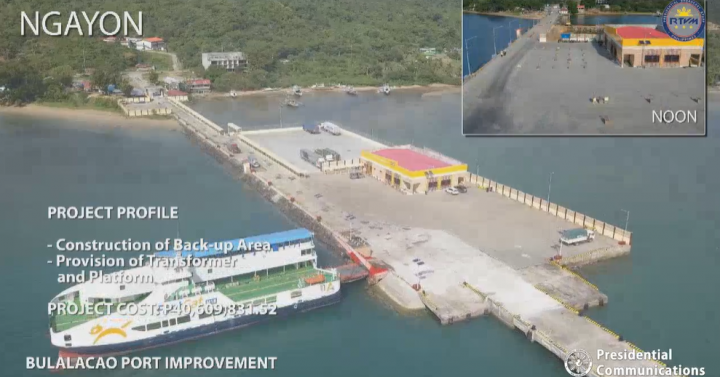