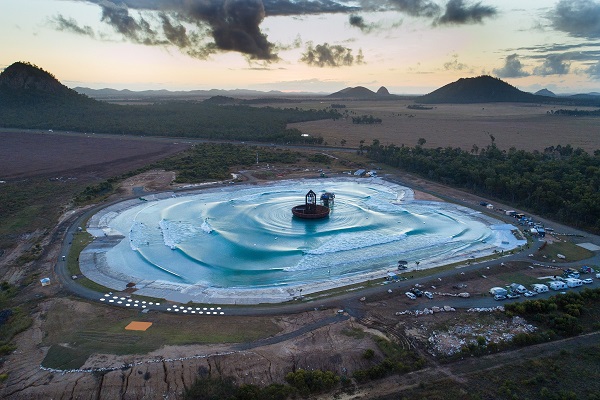 With Queensland Government approval already granted, Surf Lakes International (SLI) can now expand its location on the Capricorn Coast with camping and glamping sites, cabins, a restaurant, a lagoon for learning to surf, a skate park, a diving pool and a solar farm.

The site’s first stage plan will see it potentially become the world’s first operational surf lake, bringing SLI’s wave pool technology to the public in a commercial facility, offering breaks for all skill levels at the same time .

In securing the DA, SLI says it “has worked with the local community for the past five years, connecting with residents who stand to benefit from economic growth, employment opportunities and a booming tourism that the proposed development will bring to the region.

“This facility will also provide residents with a place to engage in healthy recreational pursuits that promote physical fitness, outdoor activities, and social interaction, while having fun with friends and family.”

As the ABC reported, SLI founder and chief executive Aaron Trevis expects between 100,000 and 300,000 visitors a year to visit the amusement park once it is operational, which would make it one of central Queensland’s biggest tourist attractions.

Now that approvals for the first stage of the attraction are in place, Trevis and his team are investigating the feasibility of rebuilding the wave pool prototype rather than upgrading it.

The prototype wave machine has already garnered rave reviews from pro surfers who have been testing the technology since 2018 – with 1999 ASP World Champion Mark Occhilupo a supporter of the project.

With a range of other surf lake attractions also in development around the world, SLI stresses that it continues to secure licenses and partnerships to provide an extensive network of its technology around the world.

Trevis advised “our long-term goal has always been to bring our wave-making technology to the world, enabling people from all walks of life to be able to experience the joys of a surfing life in a safe environment.

“We hope that the Yeppoon site can be one of, if not the first Surf Lake open to the public. Approval of the plans is a major step, but there is still a lot of work to be done to make this a commercial reality. »

SLI has also entered into an agreement with Tamarama Capital LLC for the exclusive use of its technology in the area of ​​Charleston, South Carolina, United States.

With construction on this Surf Lakes development set to begin this year, commercial operations at this location are expected to begin in late 2023.

Images: The Surf Lakes lagoon at Yeppoon (top) and concept of part of the first stage of site development (bottom).

October 8, 2021 – Wavegarden continues its global expansion with an agreement to develop seven surf parks in Japan

September 15, 2021 – Layne Beachley named as one of two new URBNSURF Board Members

April 1, 2021 – Surf Lakes Yeppoon developers are looking to turn a prototype into a tourist attraction

February 7, 2019 – The world’s largest surfing lagoon will be built in South Korea

Support our industry news service
We hope you enjoy the news we post, so while you’re here can we ask for your support?

As an independent publisher, we need reader support for our industry intelligence gathering, so ask – if you’re not already – to support us by subscribing to the print version. Australasian Leisure Management magazine and/or our online news. 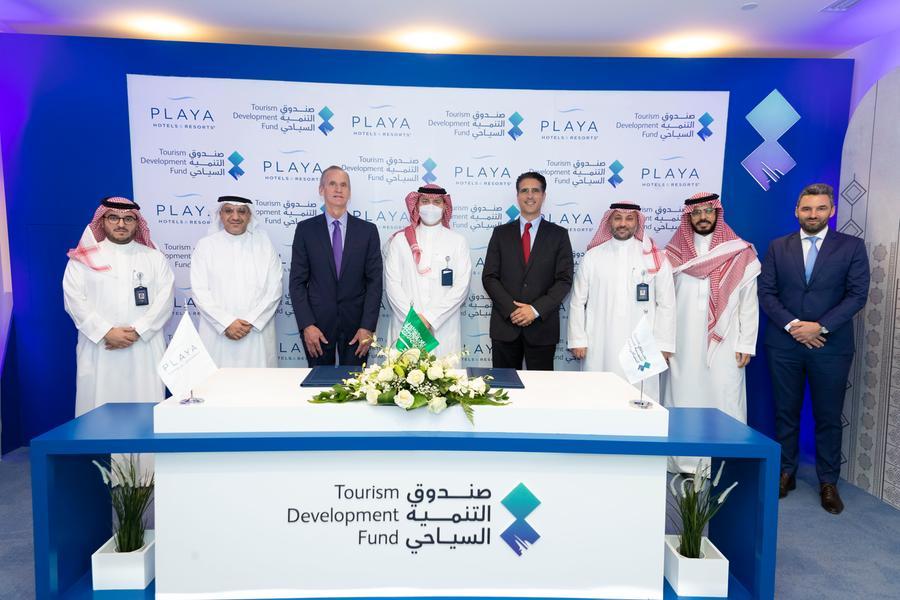 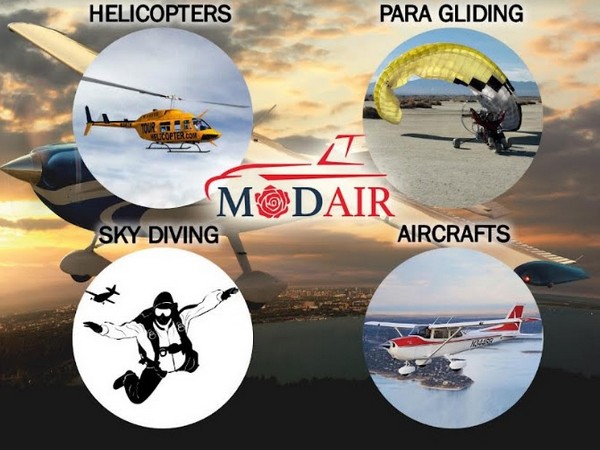 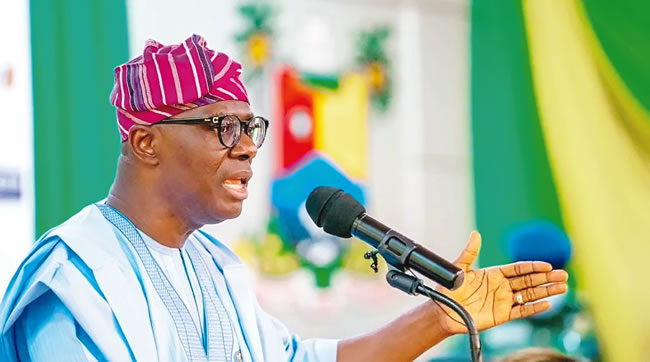 Lagos reiterates its commitment to the development of tourism