The center sanctions 16 projects, Rs 200 crore for the development of tourism in the northeast region Union Tourism and DoNER Minister G Kishan Reddy said on Monday that the Center had sanctioned 16 projects under the Swadesh Darshan Scheme, which focuses on the integrated development of thematic tourist circuits, in the northern region. -East.

The ministry also sanctioned Rs 200 crore and a number of projects in the region under the programs of the National Mission on Pilgrimage Rejuvenation and Spiritual Conduct and Heritage Increase (PRASHAD).

G Kishan Reddy further stated that his ministry attaches particular importance to the development of infrastructure, ground capacity and skills in the North East region.

“The Ministry of Tourism also provides branding and marketing assistance to the North East region through its various flagship programs and initiatives. Under the PRASHAD programs, the ministry has sanctioned a number of projects in the region and around 200 crore rupees have been sanctioned for these projects, ”G Kishan Reddy said.

During his participation in the inaugural ceremony of the Conference of Ministers of Tourism and Culture of the Northeast Region held in Guwahati, the Minister of Development of the Northeast Region (DoNER) said that in the Union budget 2021-2022, the budget allocation to the North East States is Rs 68,020 crore. He urged all state governments in the region to submit viable proposals so that the total amount allocated to the various ministries can be used successfully.

Meanwhile, Chief Minister of Assam Dr Himanta Biswa Sarma said that for the overall development of Assam and other northeastern states, culture and tourism play a very crucial role. .

The Chief Minister of Assam also said that for the promotion of historical, spiritual and natural places of tourist attractions, the concept of “Northeast Brand” should be popularized. If all states work together, the sector can do well in the next five years, he added.

“All the states in the region are connected to each other, share similarities, although they have their unique cultural traits. Since independence, although the region has remained underdeveloped, the region’s development narrative only gained momentum after Atal Bihari Vajpayee became the country’s prime minister. With the creation of DoNER with a 90:10 fund allocation, the development momentum launched by the government of Atal Bihari Vajpayee has received new impetus from the central government led by Narendra Modi, ”said Himanta Biswa Sarma .

Referring to Dima Hasao and Umrangshu, CM Himanta Biswa Sarma said that although such beautiful places are abundant in the state, due to the lack of connectivity the places have not received the attention they deserve.

A memorandum of understanding was also signed between the Ministry of Tourism and the Indian Railway Catering and Tourism Corporation (IRCTC) for cooperation in the promotion of domestic tourism and the development of new tourism products in the presence of the Chief Minister.

The two-day conference also saw a presentation and deliberations on the development of the tourism sector with a focus on tourism infrastructure creation, marketing, promotion and skills development programs in the northern region. -East, Azadi Ka Amrit Mahotsava and the Northeast Week. 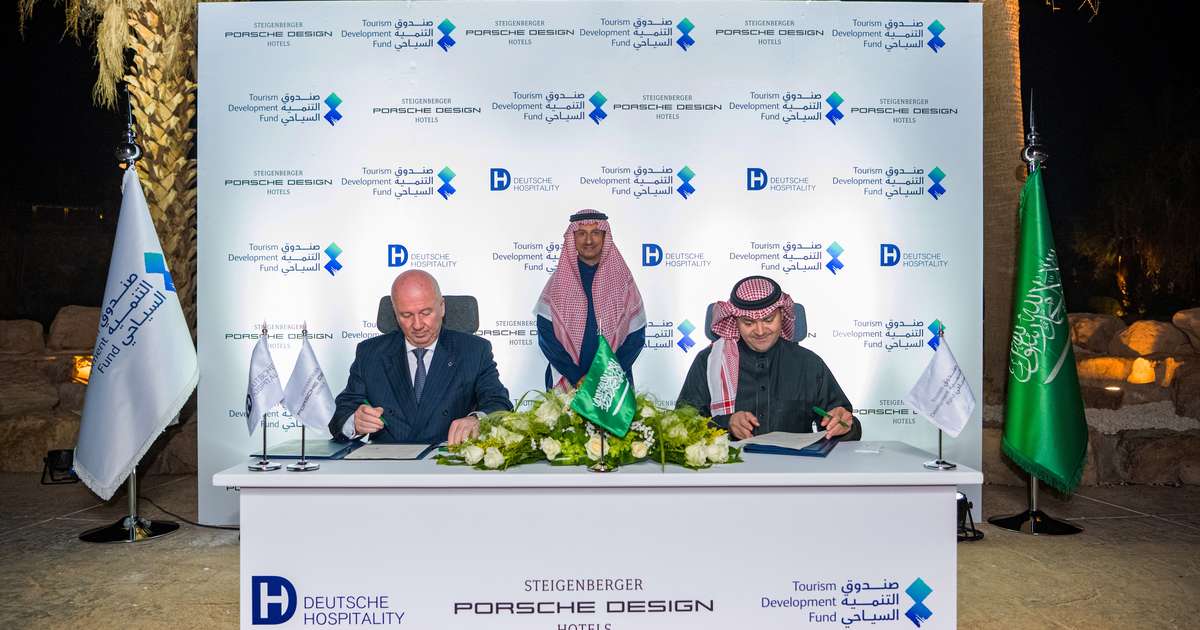 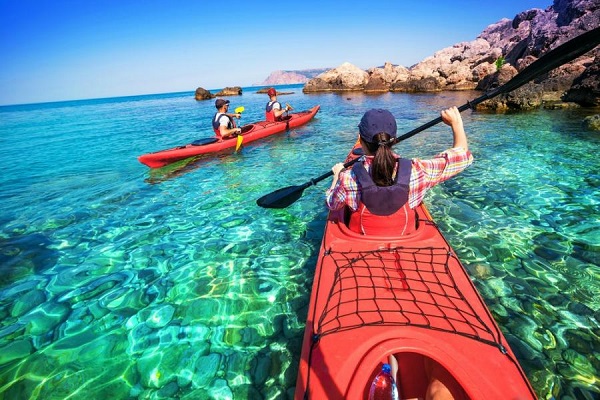