Tourism development in Sistan-Baluchestan, a powerful means to solve the challenges of the region: official 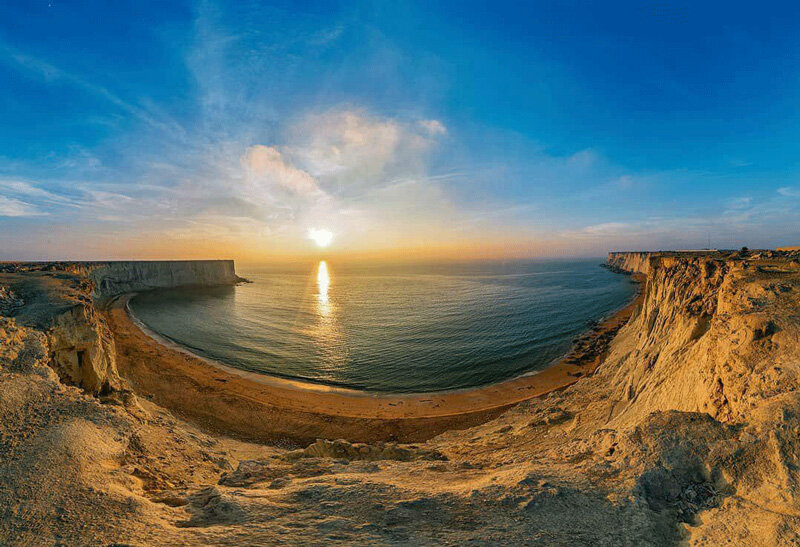 TEHRAN – The development of Sistan-Baluchestan through tourism can help the region meet its challenges, said the deputy head of tourism of the south-eastern province.

Thanks to the development of tourism, a peace project can be continued with neighboring countries in the region, CHTN said on Tuesday, citing Mojtaba Mirhosseini.

To date, tourism activists in the province have focused on sustainable tourism development activities, which is highly commendable, the official added.

In order to increase the demand for visiting the province, its attractions and beauty should be showcased as much as possible, he explained.

SEO and web marketing are some of the most effective digital marketing tools in tourism and can help bring the province and local businesses to more people, he said.

He also noted that the organization of familiarization tours for Iranian tourism activists and the media has significantly changed the perception of people in the region.

Last year, the former Minister of Cultural Heritage, Tourism and Handicrafts, Ali-Asghar Mounesan, said the development of the travel industry in Sistan-Baluchestan province was among the top priorities of the ministry. “I am interested in Sistan-Baluchestan, and the development of this province is a priority for this ministry and the government,” said the former minister.

“The majority of my trips during my tenure have been to Sistan-Baluchestan, which I consider a safe province with important values ​​in terms of culture, history, crafts and tourism.”

The collective province – Sistan in the north and Baluchestan in the south – represents one of the driest regions of Iran with a slight increase in precipitation from east to west and an evident increase in humidity in the coastal regions. In ancient times, the area was a crossword of the Indus Valley and Babylonian civilizations.

The province is of particular importance due to its strategic and transit location, especially Chabahar, Iran’s only ocean port and the best and easiest way for Central Asian countries to access open water.